20 Questions to Ask when people say

1. Does the official LDS magazine say, “Even if paying tithing means that you don’t have enough money to feed your family, pay tithing”.
Yes
Source:  LDS.org

2. Did Joseph Smith marry women that his wife Emma did NOT know about?
Yes!  Around 35 women
Source:  LDS.org Essay

4. If a Mormon drinks coffee can they go their child’s temple wedding?
No
Source:  LDS.org Talk

5. Who does the Mormon Church consider an “apostate”: A gay man who is legally married to his husband for ten years or a man who hires a prostitute every night?
The legally married gay man
Source:  KUTV News

6. Does the LDS Church have rules about what couples can do during sex?
Yes
Source:  Page #1     Page #2
(If people say that isn’t a rule anymore, ask them to show you where the policy was changed.)

9. Are there families that are split up for eternity because the father speaks in favor of gay marriage?
Yes
Source:  S.L. Tribune

10. Did a Mormon Apostle once say, “'I think no more of taking a wife than I do of buying a cow”.
Yes
Source:  AZQuotes

11. Were the young women from Europe who join the church in the 1850’s told about polygamy, and were then divided up like cattle when they arrived in Salt Lake?
Yes
Source:  LOC.gov

12. Are adult children of LGBT parents required to “disavow” the marriages of their parents before they can be baptized?
Yes
Source:  Washington Post

13. Did Joseph Smith take wives from active LDS men and have them sealed to himself?
Yes
Source: LDS.org

14. In the Mormon temple today, do women raise their hands to the square, bow their head and promise to hearken to counsel of their husbands?
Yes
Source:  LDS.org

15. Are there active worthy women that cannot become sealed to their husband because the church refuses to revoke the sealing from a man she divorced?
Yes
Source:  LDS.org

16.  Are there thousands of parents who cannot attend the marriage of their children each year because they are not allowed to enter the temple?
Yes
Source: LDS Weddings

17. Do Mormons teach that only Mormons will be with their families in Heaven?
Yes
Source:  Mormon.org

19. How many hours a week is an LDS Bishop away from his family?
The hours range from 20 - 40 or more
Source: LDS.org

20. Are children and families “shunned” in the LDS Church?
Yes
Source:  LDSLiving 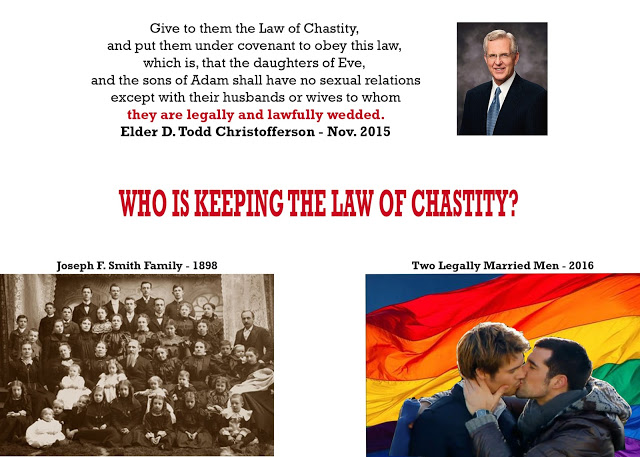 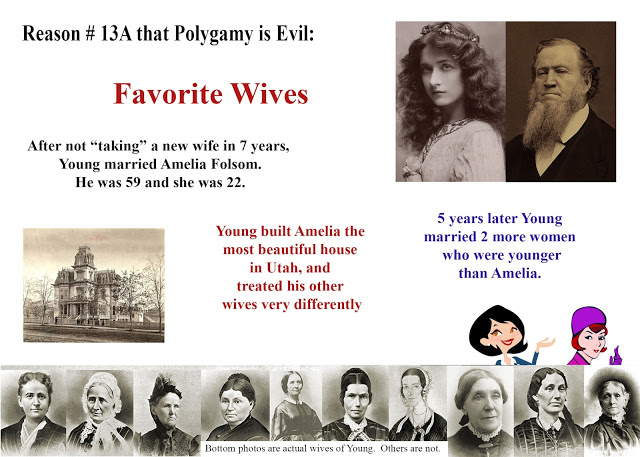 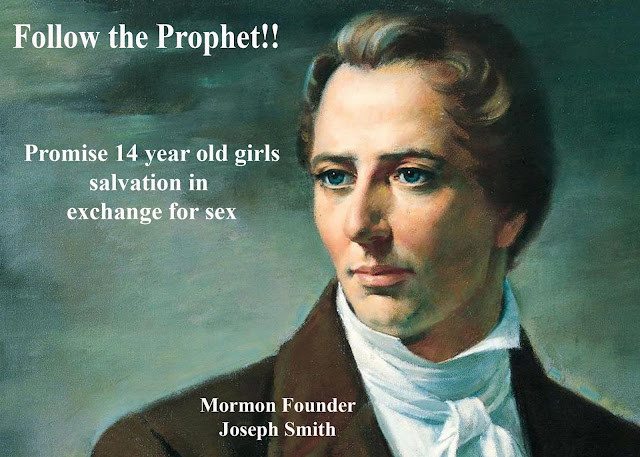 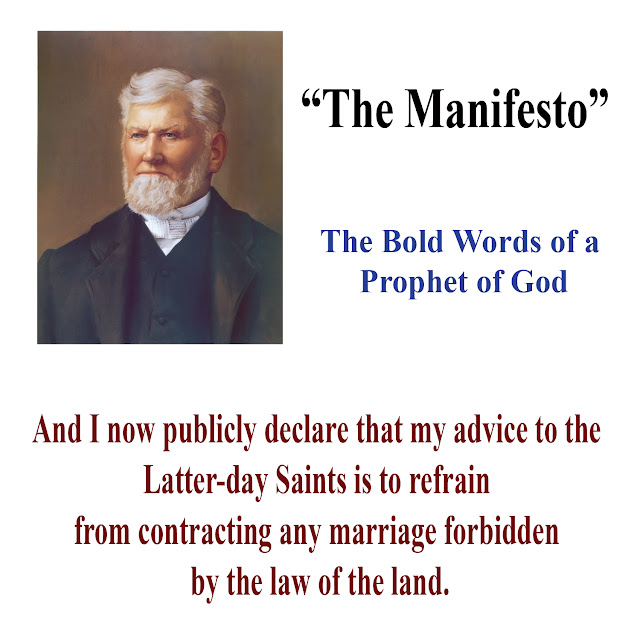 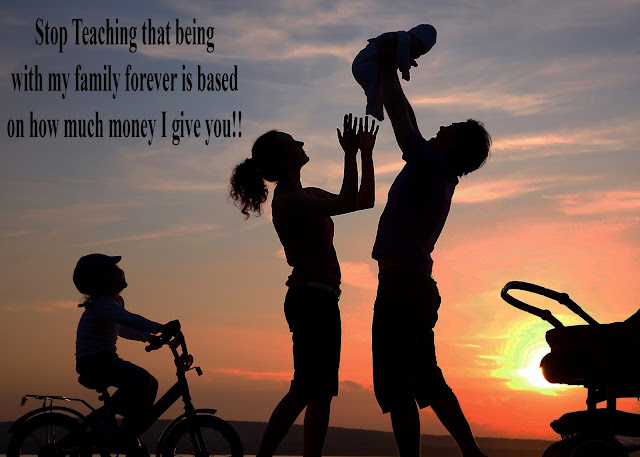 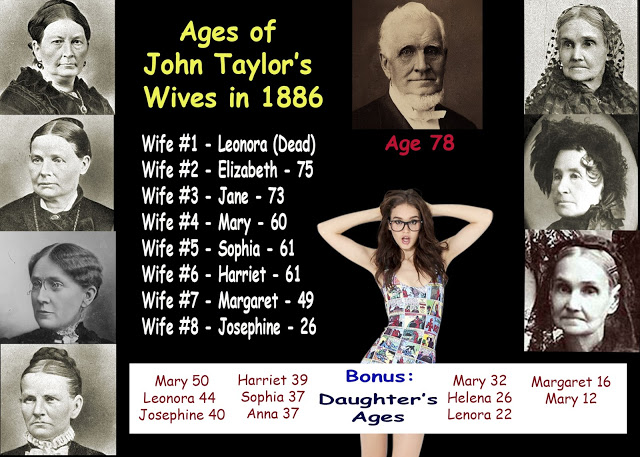 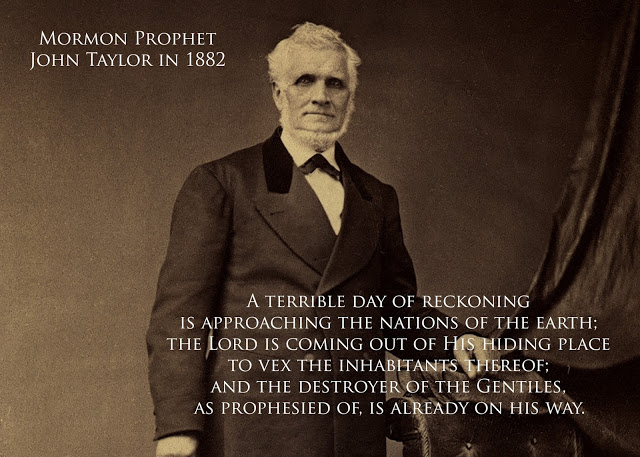 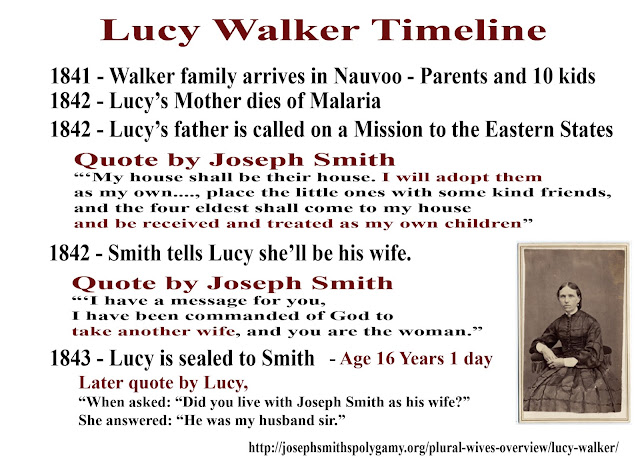