Predicting the future 1800 years after it happens is Easy !! 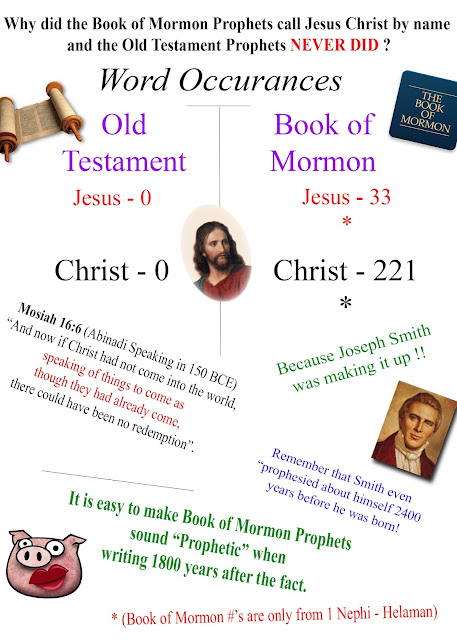 10 Most Problematic Words in the Book of Mormon 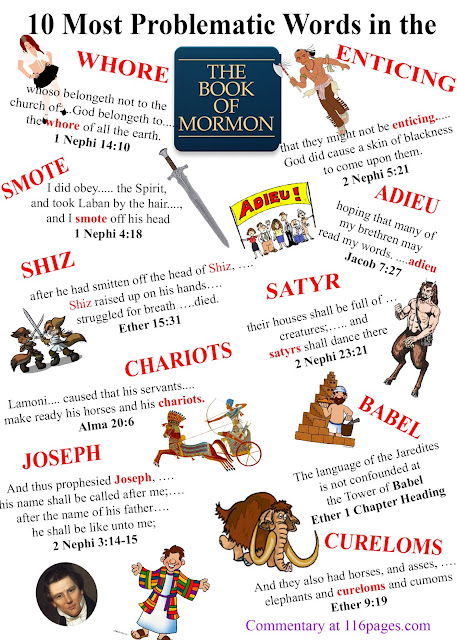 Whore:  Here the Book of Mormon calls all churches except Mormonism - Whores.
Enticing: It says that God intentionally made Native Americans repulsive to others.
Smote:  Nephi a teenager has a thought come into his head... and cut off the head of a drunk man.
Adieu:  A French word shows up in a quote from 1000 years before French existed.
Shiz:  A guy with no head, pushes himself up.
Satyr:  A mythical creature is mentioned in the Bible and poorly quoted by Joseph Smith
Chariots:  No evidence that they ever existed in North or South America - or Horses.
Babel:  The Tower of Babel is a myth but the LDS church has to accept it as fact because of this.
Joseph:  Supposedly Joseph of Egypt told about Joseph Smith 4000 years before he was born.
Cureloms:  The LDS Church says Joseph used what was in his experience to give names to animals in the Book of Mormon, so maybe horses were really tapirs but here he has a word that does not exist suggesting he really was doing a word for word translation... or making it all up.
1 comment:
Email ThisBlogThis!Share to TwitterShare to FacebookShare to Pinterest 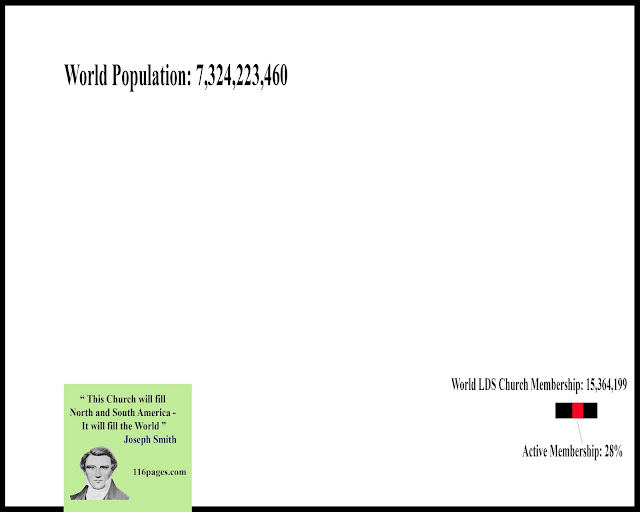 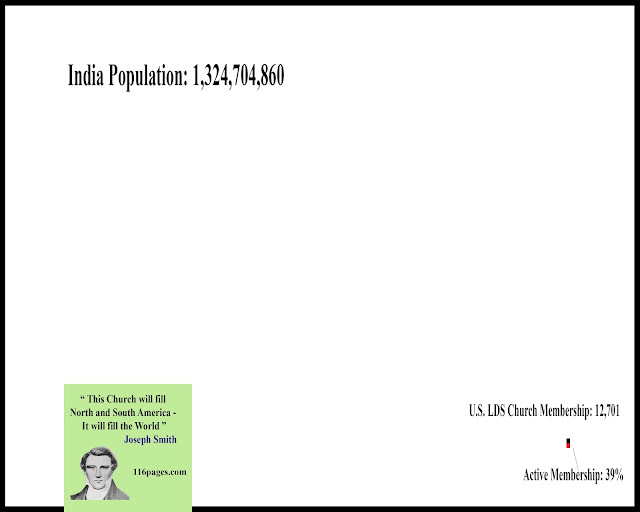 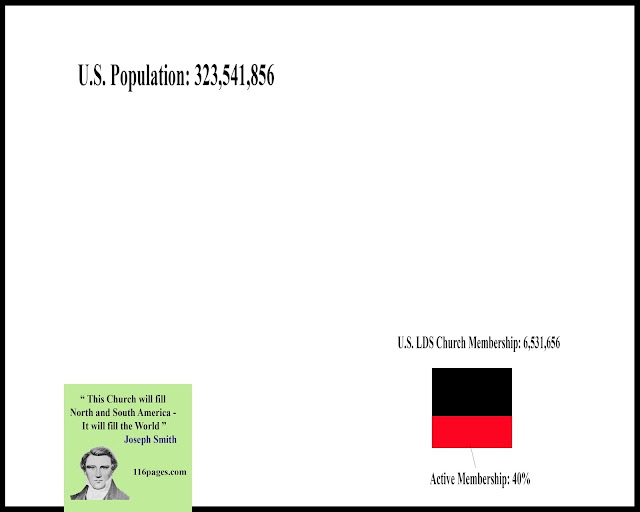 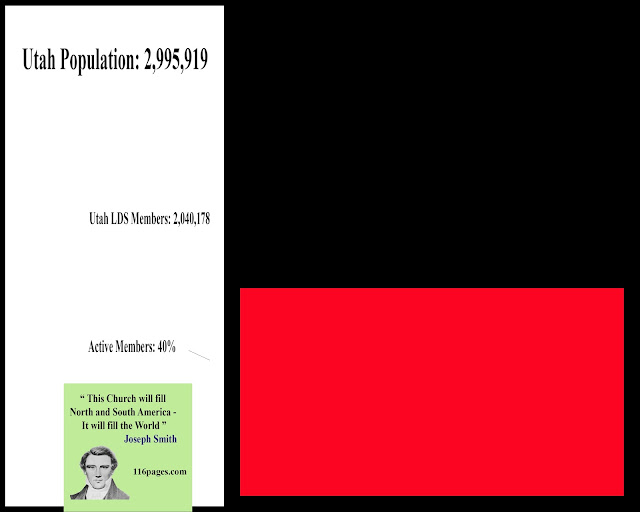 Families Can Be Together Forever - If you reject yours. 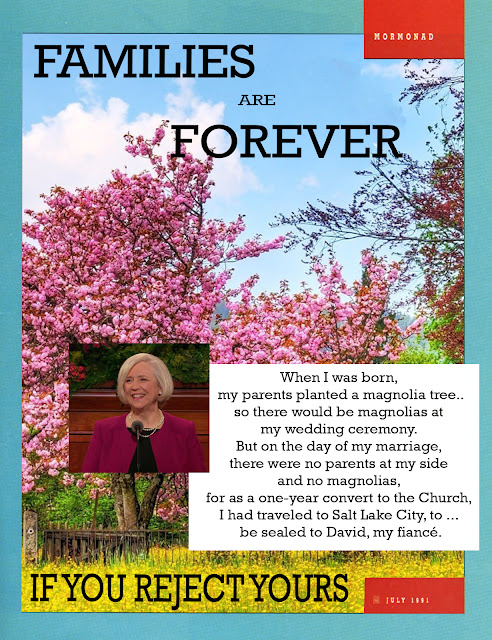 Talk Given by Neill F. Marriot in April 2016
No comments:
Email ThisBlogThis!Share to TwitterShare to FacebookShare to Pinterest

Women Speaking at the LDS General Conference the Past 50 Years. 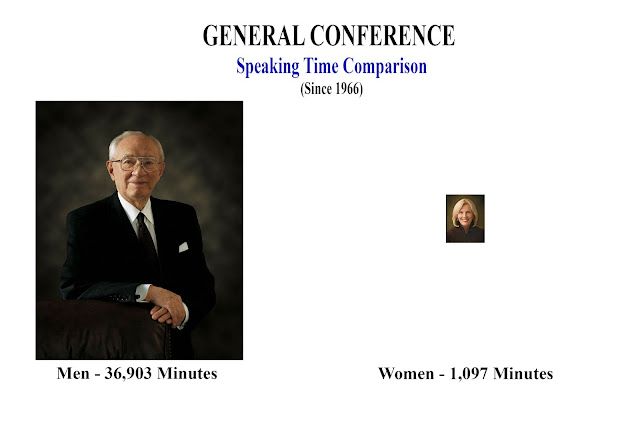